Wherever I’m With You

2012 proved to be a roller coaster of a year.  It certainly had its ups, but there was a fairly big personal down in particular that I had a hard time not focusing on as the year came to an end.  Many of you caught little tidbits of the bf and my house buying process over the last year.  Without really getting into it, or rather to make an exhaustingly long story short, as first time home buyers, we placed our trust in the wrong people to do their jobs right.  Mainly in a mortgage company that promised us the world, in the form of a renovation loan we needed to restore the Victorian home we’d fallen in love with.  To sum it up, we met all the requirements and crossed all our t’s and dotted our i’s, but they fibbed when they told us they actually were familiar with carrying out this more complicated form of a loan.  They led us on for 9 long months like a bad relationship going nowhere fast before we finally caught on to what was really up, and by the time we kicked them to the curb and found a true expert, a cash offer had been put in on the home and we were told our deal was off.

It was a heartbreaking ordeal after spending nine long months envisioning our future in our new home, buying appliances (I have a double wall oven collecting dust in the garage), and pinning renovation ideas.  I’ve decided to leave that bad experience in 2012 though, and we’re starting our search again, with much more experience under our belts and a whole new team to work with, and we’re hoping for a happier turnout with an even better home.

We found out that just a few days ago, the house was put back on the market, which leads up to assume the cash deal fell through.  We could attempt another go with this property, but we want 2013 to be a fresh start and I have a good feeling about it so we’re leaving this house back in 2012.  A new year should be a whole new adventure, don’t you agree? 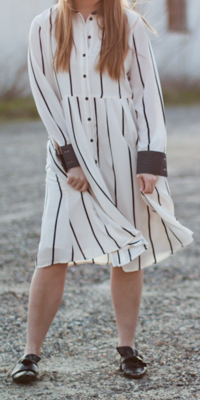 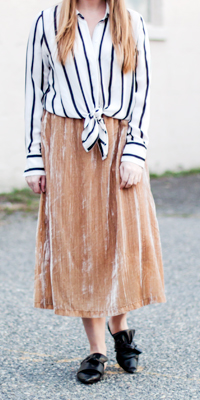