I’ve got to admit, I’ve been feeling pretty blah.  I’m going to go ahead and blame the much complained about s.c.*, but still, it’s frustrating, and it’s taking over my life.  Try as I might, I’m even having trouble mustering up the energy to get excited about getting dressed and that’s really saying something.  Sometimes when I’m feeling uninspired I feel like getting back to basics never hurts, and what’s more basic than black and white.  Hopefully this funk passes quickly, but until then, there’s nothing wrong with a simple palette. 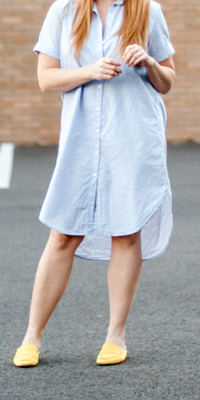