I’m officially another year older, and hopefully a little bit wiser.  Since we had a pretty filled weekend of celebrating, we kept yesterday low-key, opting for a mix of neutrals instead of sparkles, and ordering in rather than going out.  Don’t worry, we have more birthday plans still for the weekend so there’s plenty of chances for a little extra glitz and glitter then.

Don’t forget to enter to win a Miriam Merenfeld necklace like the one I’m wearing here. 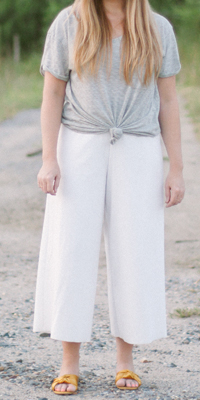